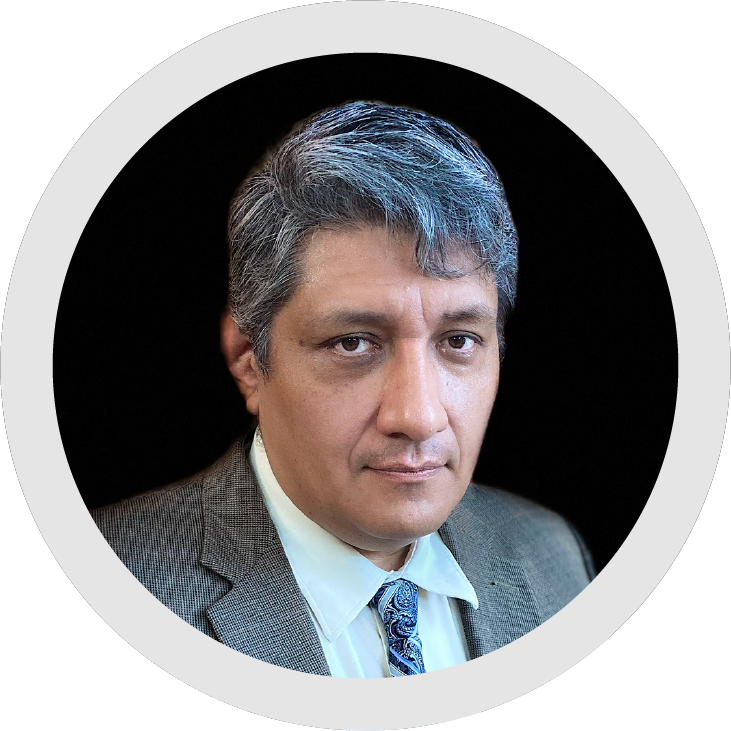 Martinez’s method uses established appraisal practice to conclude that racialized segregation in housing could be legally argued to establish diminution in value, and a method to repair those damages by law.

This innovation first seeks to establish the basis for a class action lawsuit focusing on one particular neighborhood, McClymonds in Oakland, California in which through public policy, and jurisdictional practice not only redlined that community, but continued to effectively redline it through other geographic boundary methods that are ongoing. If successfully argued, this innovation would establish case law for diminution in value and just compensation that has affected residents of this neighborhood, both socially and economically, that could be used to argue similar cases throughout the country.

Second, this innovation also provides a method for just compensation to those residents affected in that community through an almost 100 year time frame. By using existing and proposed bills in California legislation, AB 387, The Social Housing Act, combined with AB 1177, The Public Banking Act to create a Public Housing Authority that would sell full equity interest ownership, free and clear, to Black Americans who (or whose ancestors) have lived in majority Black communities for the last 100+ years. These Black Americans would be consigned percentage ownership interest in homes to offset the discrepancy of realized equity between racially segregated communities over that period, which would be measured through modern-day retrospective valuation techniques and by using a Residential Competitive Location Analysis Chart.

If you have a market-based or policy-based innovation or are interested in supporting change, connect with us!