Over 3.2 million owner-occupied homes in Black-majority neighborhoods across America have been collectively devalued by $156 billion.

meet the innovators
(re) designing the market 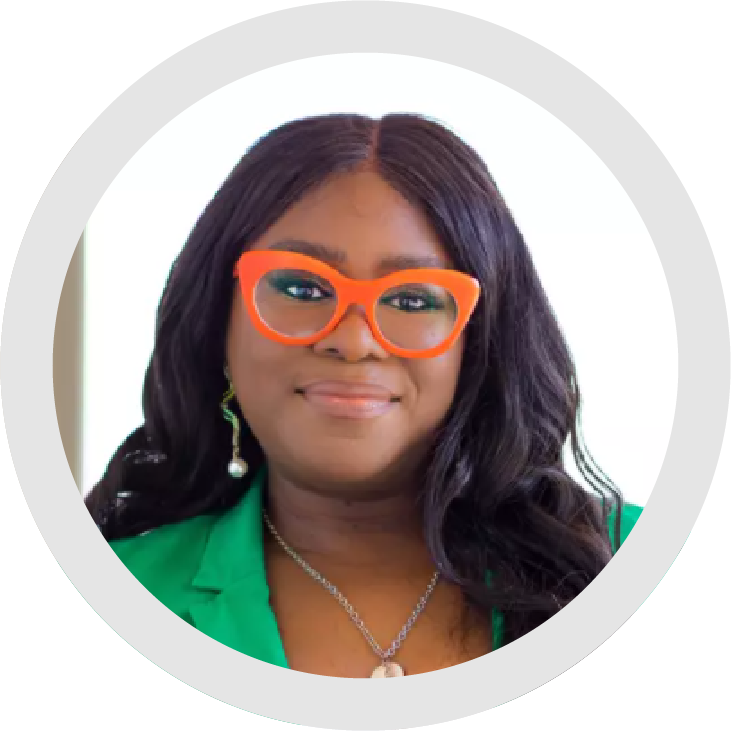 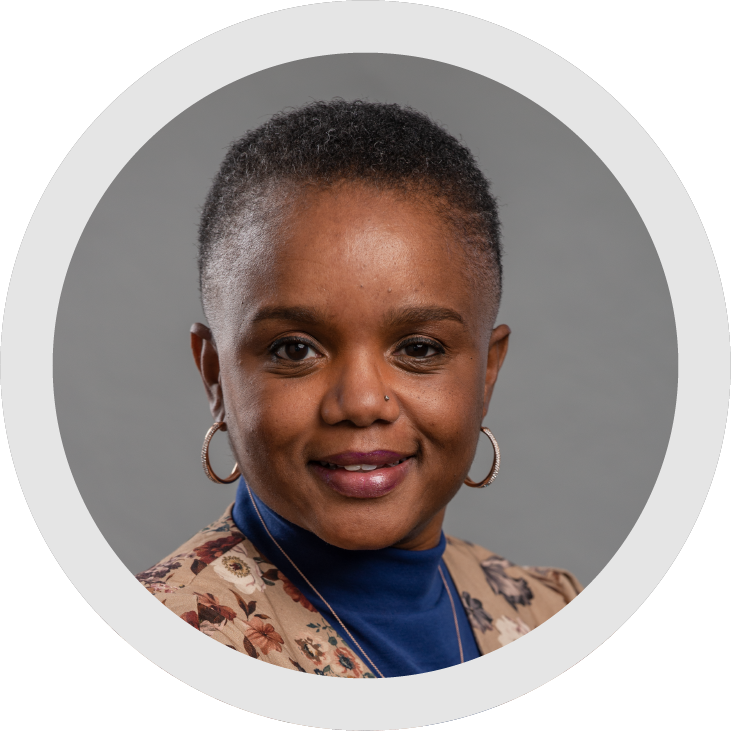 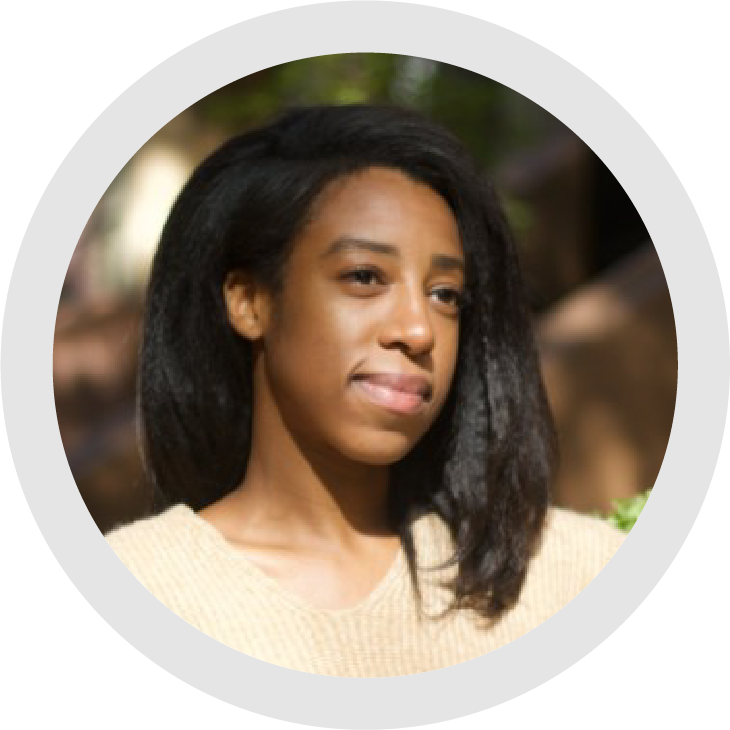 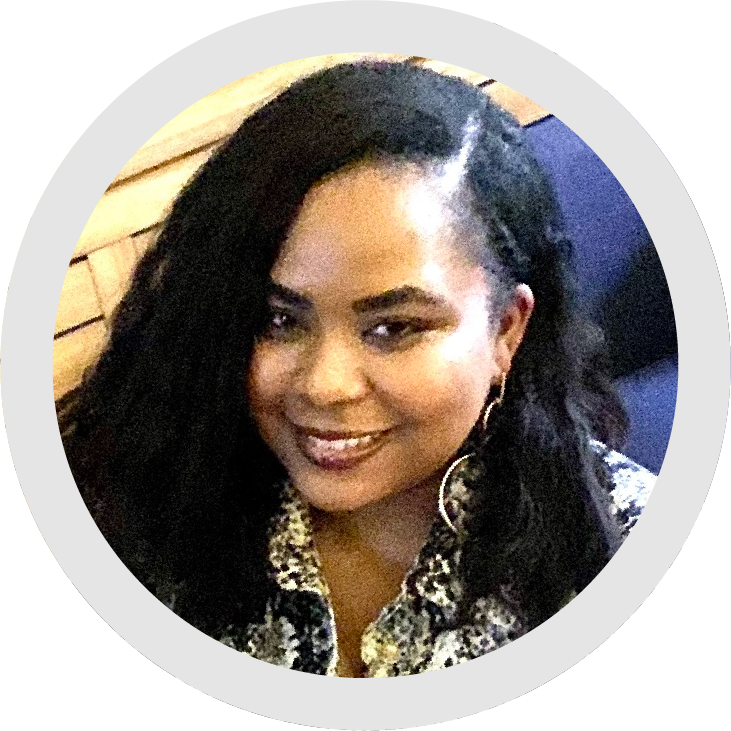 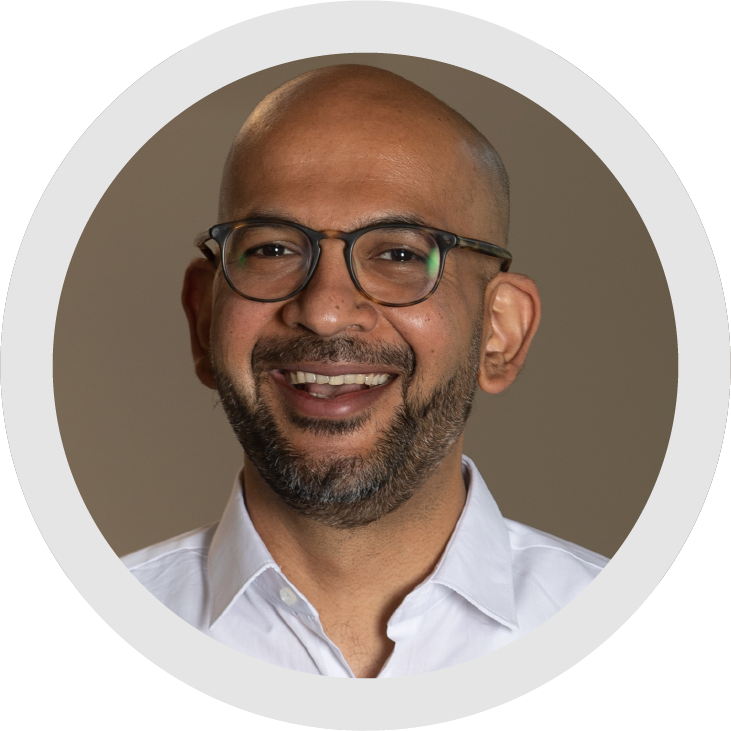 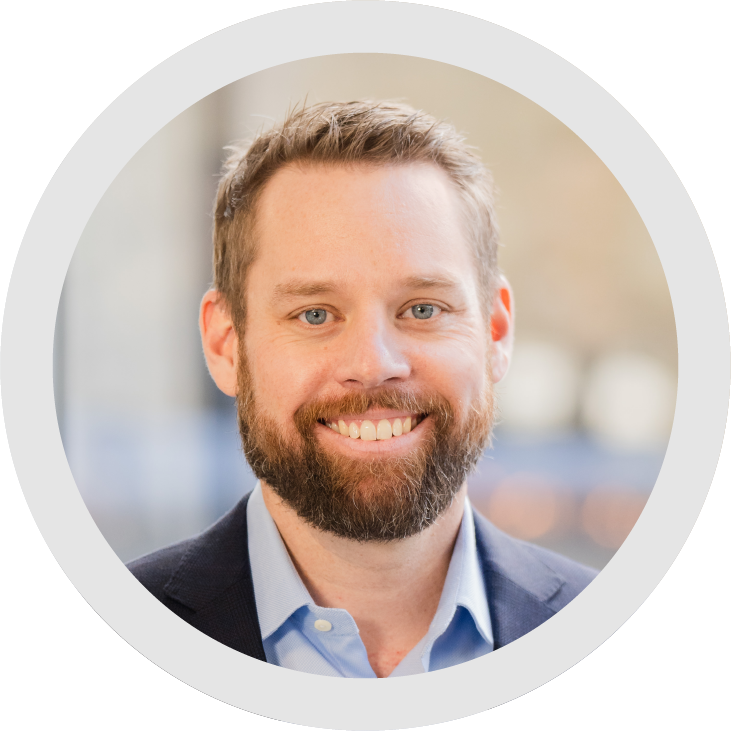 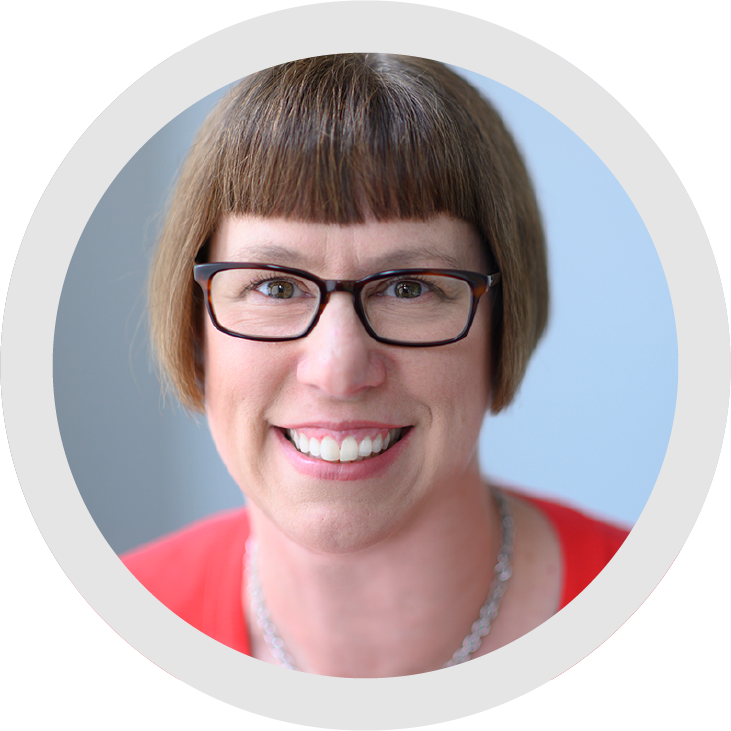 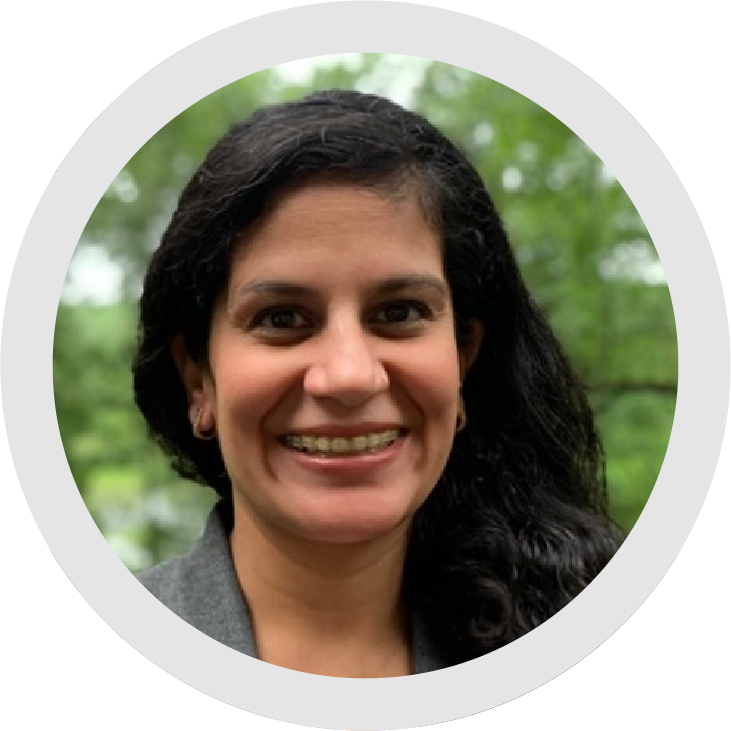 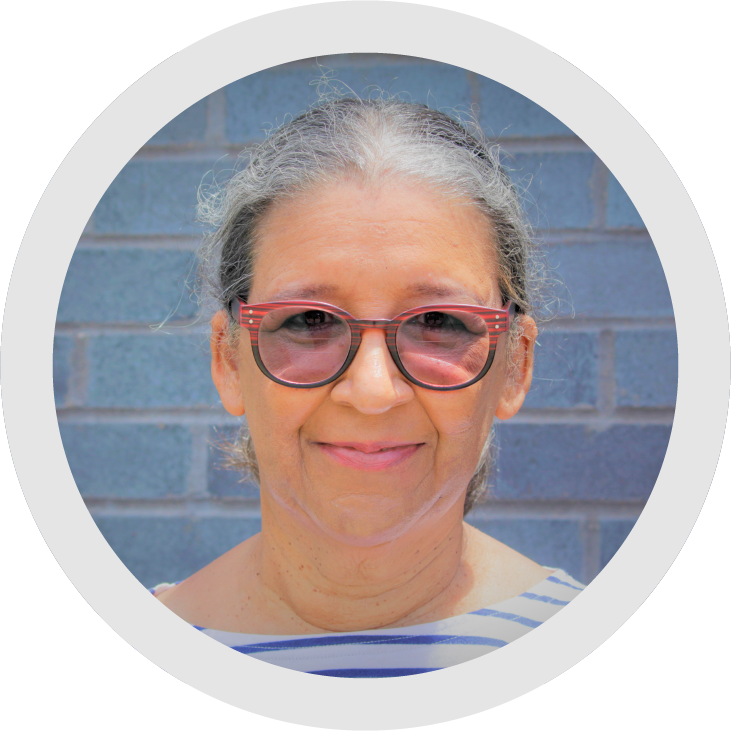 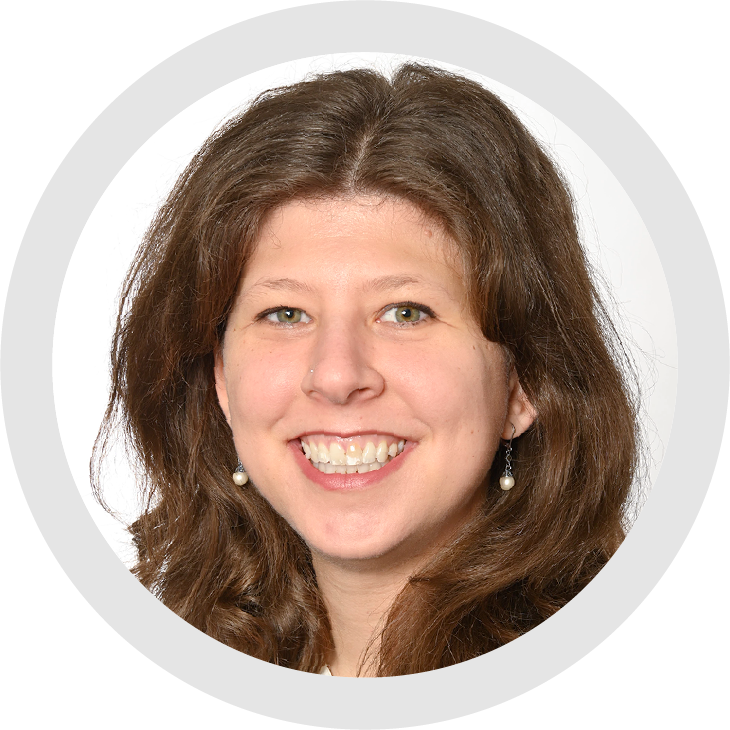 meet the community of innovators

The housing market has failed far too many residents in Black communities.

Due to the lack of mortgage products for the “small dollar” market of properties below $70,000, millions of households resort to land contracts.

For too long, bad actors have used land contracts to cheat and exploit Black homebuyers, but there is still a huge market for them. Responsible actors are (re)designing land contracts so they work for buyers.

Their innovations are using CLTs in new ways to redesign discriminatory or distortionary aspects of the housing market, charting a path to community-led development without displacement.

it is time for change.

it is time for
innovative solutions.

Ashoka and the Brookings Institution launched a large scale effort to foster a new generation of structural innovations to address racism in the housing market. We invited innovators to participate in a collaborative Challenge. Changemakers from all over the country submitted inspiring innovations, fostering both a vibrant innovator community as well as an interconnected fabric of ideas that truly value homes in Black communities.

Andre M. Perry is a senior fellow at Brookings Metro, a scholar-in-residence at American University, and a columnist for the Hechinger Report. He is the author of the book Know Your Price: Valuing Black Lives and Property in America’s Black Cities, which is currently available wherever books are sold. Perry is a regular contributor to MSNBC and has been published by The New York Times, The Nation, The Washington Post, TheRoot.com and CNN.com. Perry’s scholarship has been featured on HBO, ABC, CNN, PBS, National Public Radio, NBC and in the Wall Street Journal.

Perry’s academic writings have concentrated on race, structural inequality, and urban schools. Perry co-authored the Brookings Institution report “The Devaluation of Assets in Black Neighborhoods” and has presented its findings across the country, including to the U.S. House Financial Services Committee.

Stuart Yasgur is a Leadership Group Member at Ashoka where he focuses on social innovations that use market forces to address social challenges at large scale. While at Ashoka, Stuart has initiated efforts that have directed more than $500 million to innovative market-based solutions, engaged with the G20 through the Toronto, Seoul and Los Cabos Summits and created partnerships with leading financial institutions and corporations.

Earlier in his career, Stuart was Managing Partner of a New York-based consultancy and has more than a decade of experience working with start-up and growth stage companies. Stuart frequently speaks on the role of social innovation and has taught at New York University and the London School of Economics. 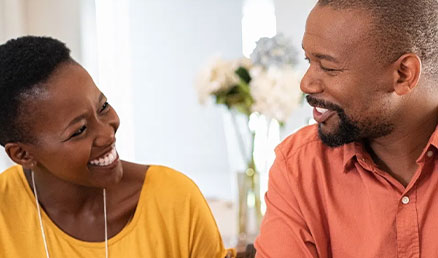 The disgraceful, failed insurrection at the U.S. Capitol on January 6 made clear the consequences of our country’s history of white privilege. 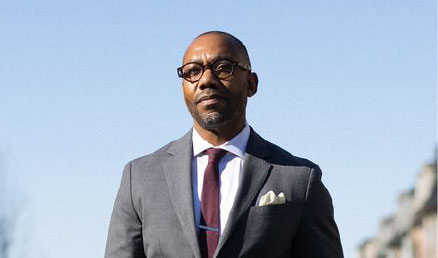 How to make the housing market more equitable

Homes in black neighborhoods are underpriced by about $156 billion. 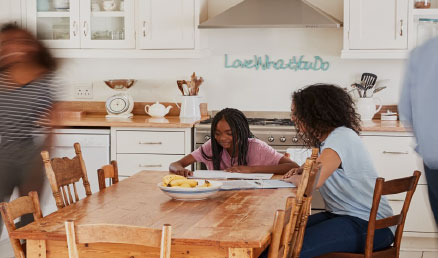 The devaluation of assets in Black neighborhoods

Homeownership lies at the heart of the American Dream, representing success, opportunity, and wealth. 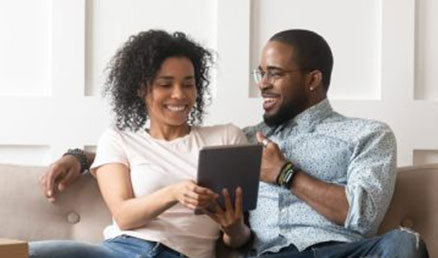 Redesigning the housing market to build an architecture of equality

If you have a market-based or policy-based innovation or are interested in supporting change, connect with us!